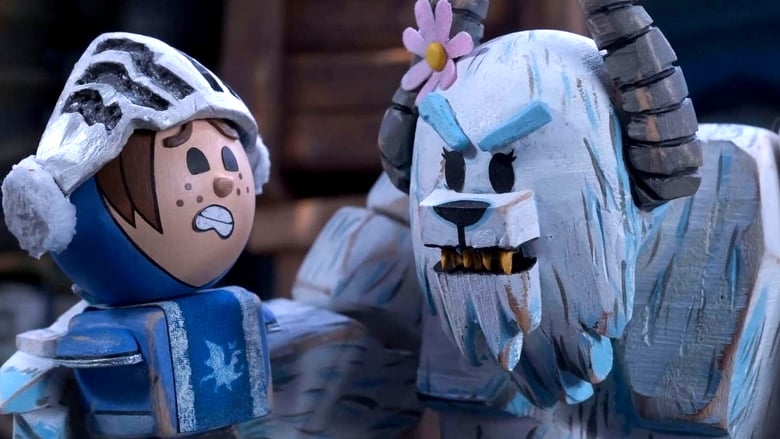 The Snow Job: When a deadly plague sweeps through the Kingdom, Patrick accompanies the royal family north to stay safe, isolated in an icy ski lodge. While the family makes it to the lodge, Patrick finds himself trapped in an ice castle with a Yeti, who happens to be an agoraphobic hoarder. Patrick tries to help the Yeti overcome her issues as, back at the lodge, King Merriman finds a surprising challenger for his title of Alpha Male…Patrick’s father, Glenn.