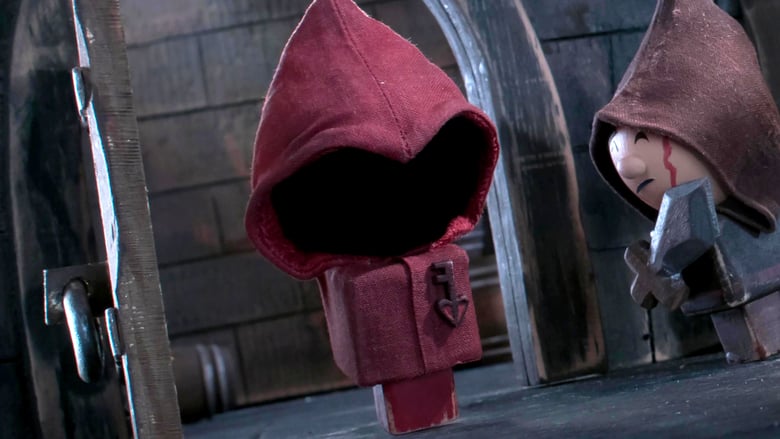 Unchained Monarchy: Patrick returns to the castle with the rescued Princess Blossom only to find it under siege. The minotaur maze was only part of the assassin’s devious plan, and Patrick comes face-to-face with the force that has been terrorizing the kingdom all season: the devious assassin. With the royals imprisoned, Patrick must rely on his family and friends to help him defeat the assassin and save the realm from those conspiring to overthrow the monarchy.