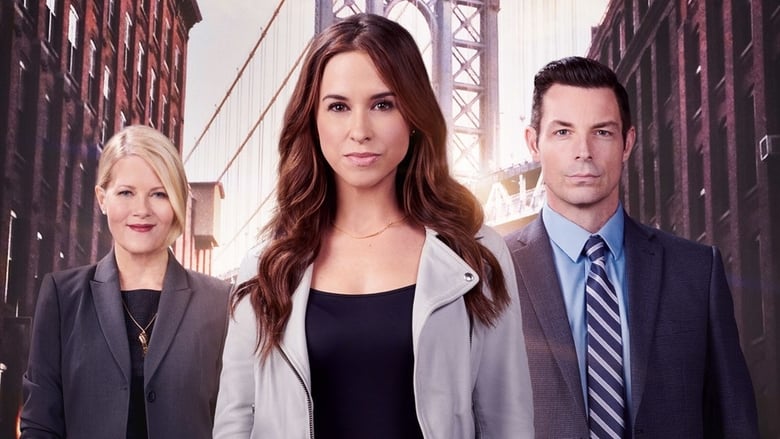 A brilliant crossword puzzle editor (Chabert) finds her life turned upside-down when she is pulled into a police investigation after several of the clues in her recent puzzles are linked to unsolved crimes. Proving her innocence means leaving the comfort of her sheltered world and working with a tough police detective (Elliott), puzzling through clues together in order to crack the case, as the two are fish out of water in each other’s worlds.