As Felix investigates a high-profile kidnapping of a vulnerable victim where all is not as it seems, heartbroken Jo loses sight of her professionalism when she takes her emotions out on a criminal, leaving Carl to pick up the pieces.

And while Donna and Lino cope with a series of deplorable time wasters, a thrilling foot chase through the city streets sees Jake and Ryan finally bond. But what starts as a thrilling conquest quickly turns sour when Jake is forced to face the harsh realities of the job. 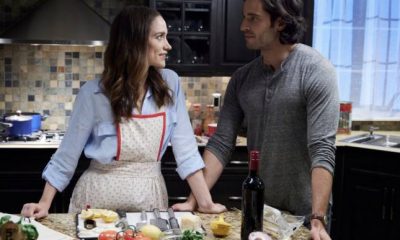 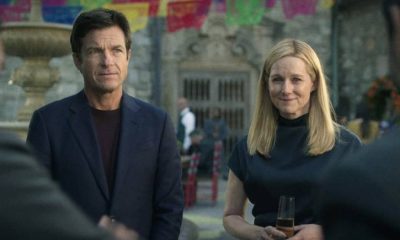 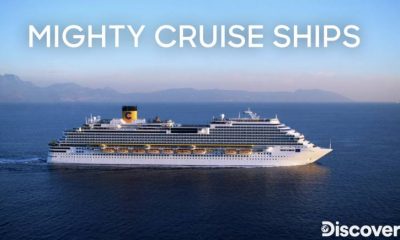 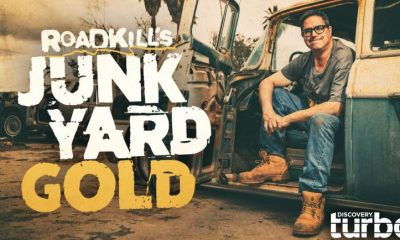 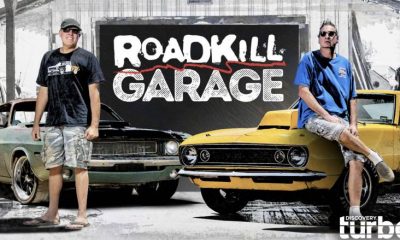 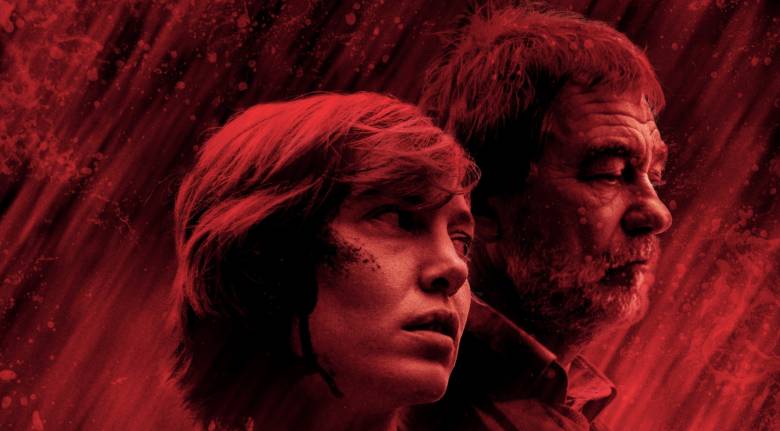 The Innocents Part 2: Delaunay meets a White Witch in the woods, and the body of another spa client is...