Shining a spotlight on a team of frontline police officers as they strive to protect the vulnerable, keep the streets safe and solve crimes in the vibrant seaside city of Brighton.
On his first day, rookie cop Jake Vickers is partnered up with formidable tutor constable PC Ryan Draper. From assisting a suicidal mental health patient to arresting an outrageous shoplifter, Jake’s first shift is certainly challenging. But being the Chief Super’s son, Jake’s biggest challenge might just be earning the respect of his new colleagues.

Elsewhere, a ram-raid by a dangerous gang instigates a high-speed car chase through the city. And when a notorious criminal is released from prison, he leaves a devastating trail in his wake. 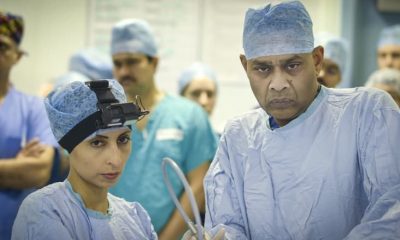 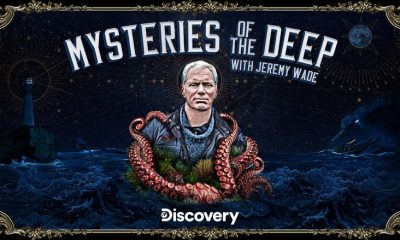 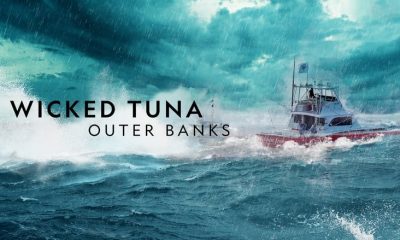 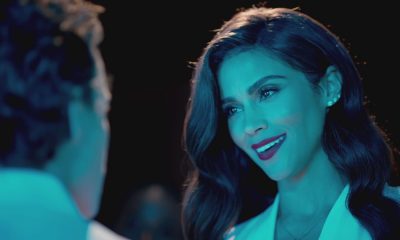 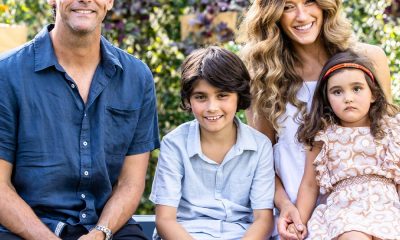 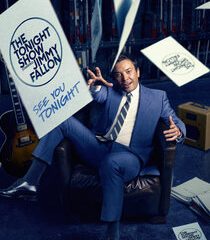 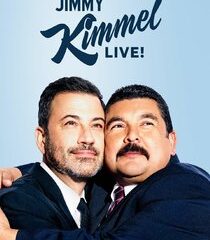