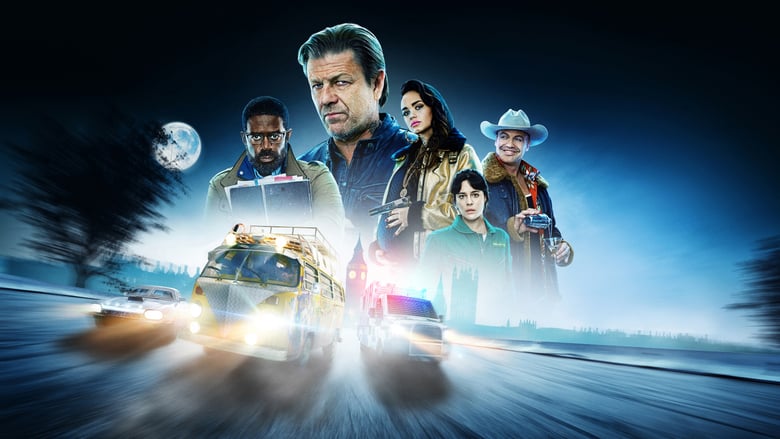 The eight-episode event series will be exclusively available to Spectrum video subscribers free On Demand (without ads) on Monday, June 24th. In a near-future London, a mysterious illness has spread throughout the country, leaving a population gripped in fear. As an increasingly desperate government imposes a strict nightly curfew, there is only one hope for freedom, from the virus and from tyranny… an illegal and potentially deadly street race that takes place once a year.

This series follows the twists and turns of one such race and its unexpected participants. With a thrilling ensemble cast that includes Sean Bean (Game of Thrones), Adam Brody (The O.C.) and Billy Zane (Titanic), Adrian Lester (Trauma) and Miranda Richardson (Good Omens), CURFEW is a fun, frenetic ride that explores the lengths ordinary people will go to race themselves free.

Brother’s Keeper: Determined to gain access to his police file, Aaron decides to represent an inmate from Safiya’s drug rehabilitation...

Grodd Friended Me: Feeling overwhelmed with all the changes since Crisis, Barry (Grant Gustin) conducts an experiment that goes awry...