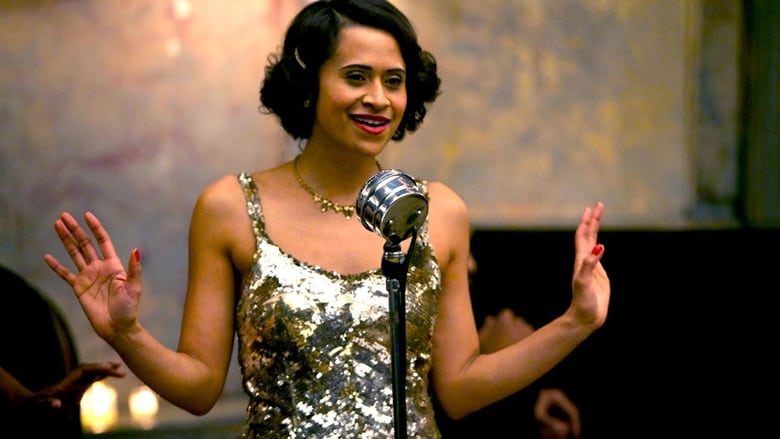 Episode 2: The Louis Lester Band has yet to reach the fame it so desires, and is stuck playing children’s birthdayparties at the Imperial Ballroom. Louis is frustrated. However, the band is introduced to wealthy recluse Lady Lavinia Cremone and she may be able to change its fortunes.