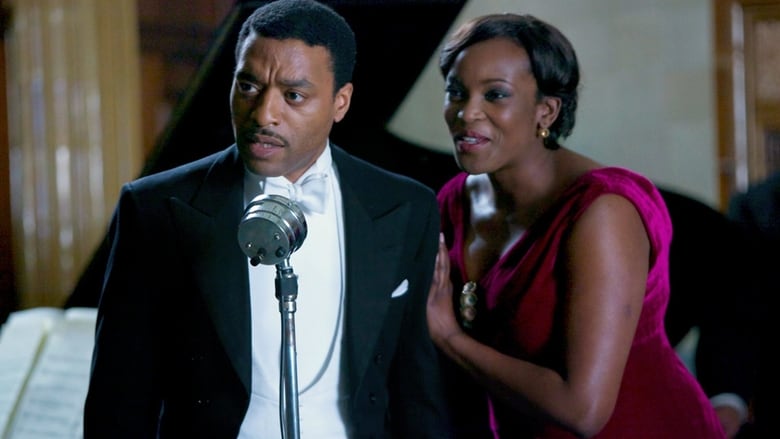 Episode 4: After the band play at the funeral and Mr Masterson holds a wake, the police intrerrupt Louis and Sarah in her bedroom. He is subjected to intense questioning at the police station, which results in himbecoming confused about what he saw on the night of the murder.