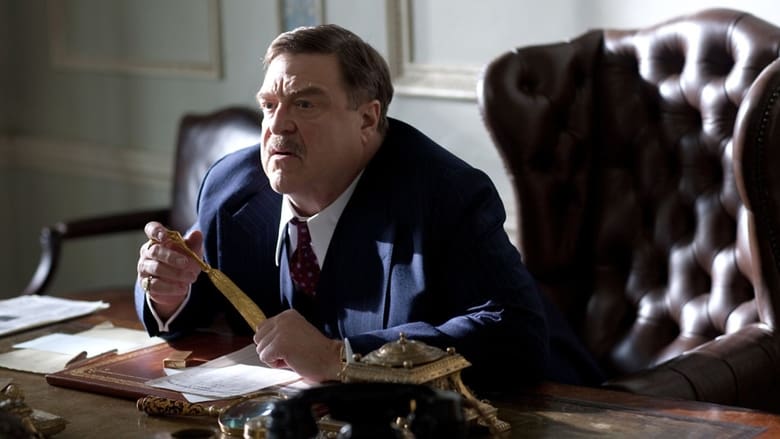 Episode 5: Louis can no longer hide out at the Music Express Office so Stanley takes him to a suburban flat to escape the manhunt. He is to wait until nightfall, whilst Stanley goes to find his passport as they plan hisescape out of the country. Stanley returns to the Imperial Hotel, to find that it’s reputation has been badly affected by the murder there. Masterson takes over the new Music Express magazine, and surprises Stanley by announcing he has offered a large reward for the capture of Louis Lester.