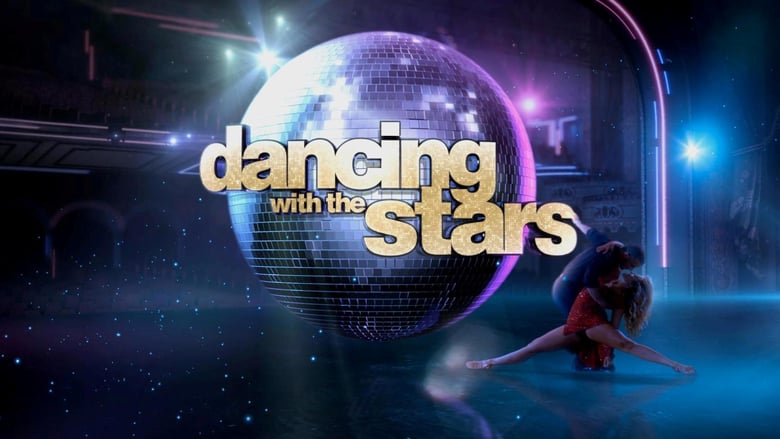 2020 Premiere: Dancing with the Stars is back and better than ever with a new, well-known and energetic cast of 15 celebrities who are ready to add some glitzy bling to their wardrobe and break in their dancing shoes. The competition begins with a two-hour season premiere.

“Dancing with the Stars” is the hit series in which celebrities perform choreographed dance routines that are judged by a panel of renowned ballroom experts. The series, hosted by supermodel and businesswoman Tyra Banks, returns to the ballroom with a lineup of celebrities, including a GRAMMY(R) winner, a Bachelorette, a big-cat lover-turned-reality TV star and a pro-football legend, to name a few. The series averaged 9.1 million total viewers last season after 35 days of viewing across linear and digital platforms.

Throughout the first evening, the celebrity and pro duos will perform the time-honored dances that include the Cha Cha, Foxtrot, Jive, Salsa or Tango.

For the show’s first broadcast of the season, there will not be a viewing audience vote, and only the judges will score the routines. Those scores will carry over and be combined with judges’ scores from week two, which also marks the first weekly live viewing audience vote of the season (via abc.com and SMS/text) – and the first elimination. The live votes will occur each week only during the live broadcast in the EDT/CDT time zones (but fans in all U.S. time zones may vote within that window).

Moving forward with each subsequent episode, the live vote combined with the judges’ scores will be revealed during the broadcast.

The celebrity cast and professional dancers are listed below.

Carrie Ann Inaba and Bruno Tonioli will be joined by Emmy Award winner and six-time Mirrorball champion Derek Hough at the judges desk. Meanwhile, in light of current circumstances, Len Goodman will be unable to judge this season live in the ballroom, though he will still be a part of the show in a different capacity sharing his ballroom expertise from the UK.