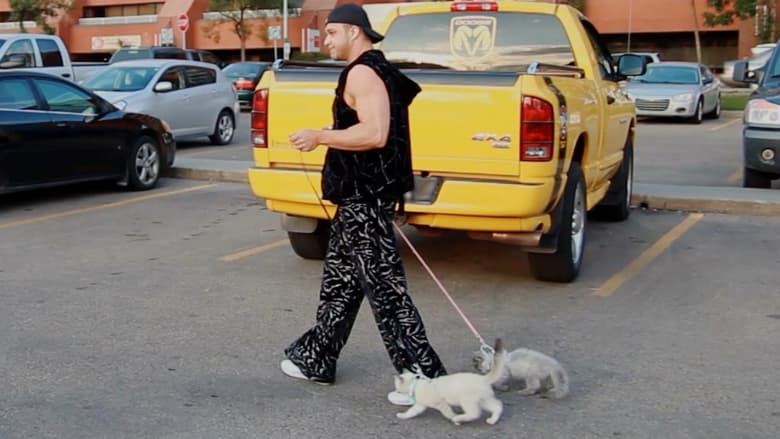 Dangerous Breed: Crime. Cons. Cats. – Teddy Hart, a controversial wrestler and cat breeder, is the subject of years of filming, but the project is derailed when Teddy is accused of wrongdoing; at the same time that Teddy is defending himself, Samantha Fiddler, his protégé and ex-girlfriend, vanishes..