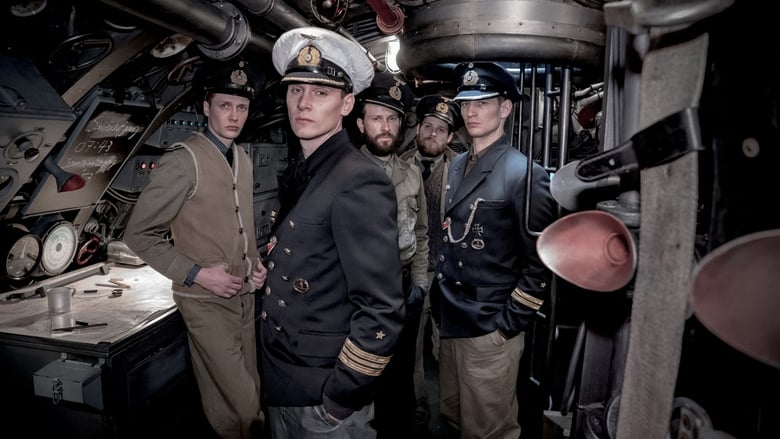 The 8 part mini-series, a remake of the 1980’s classic premieres on Hulu.

A story of choices and survival, Das Boot explores the emotional torment of life during World War Two, and the brutal reality of living within a senseless war. During the Autumn of 1942, in occupied France, U-612 is now ready for its maiden voyage, preparing to head into the increasingly brutal warfare with its young crewmen, including the new captain, Klaus Hoffmann. As the 40 young men take on their first mission, they struggle with the cramped and claustrophobic conditions of life underwater. Their personalities are pushed to the limit as tensions rise and loyalties begin to shatter.

Meanwhile, at the port of La Rochelle, the world of Simone Strasser spirals out of control as she is engulfed in a dangerous liaison and forbidden love, torn between her loyalty for Germany and the Resistance, and causing her to question everything. Could all she believed to be true, in fact be a lie?