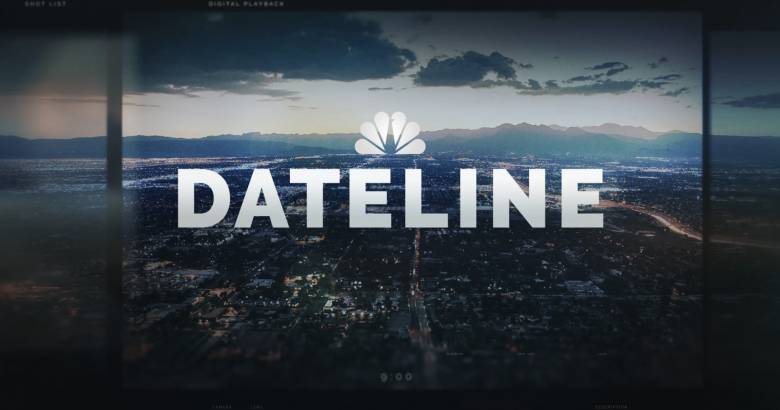 In season premiere episode Wreckage, Texas police officers are looking into the rape and murder of 22-year-old Molly Matheson when they come across a string of sexual assault crimes that point to a repeat offender. For the first time, survivors with ties to the case discuss their quest for justice during the two-hour broadcast. Additionally, reporter Josh Mankiewicz questions the local police about why they allowed the offender to escape their sight years earlier.

WHERE: Fort Worth, Texas