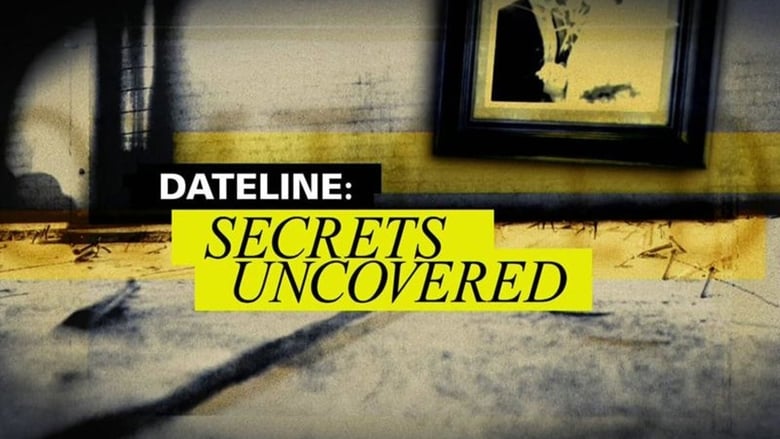 After being found guilty of separate murders, two brothers from Tulsa, Oklahoma, battle to prove their innocence for more than 20 years.

Today, Wednesday December 7, 2022, the episode The Long Road to Freedom airs at 8.00pm on Oxygen.

Dateline: Secrets Uncovered – For more than 25 years, Dateline has brought viewers investigations into some of biggest mysteries in America. This entry in the franchise takes a second look at some of the most mysterious cases of recent history.