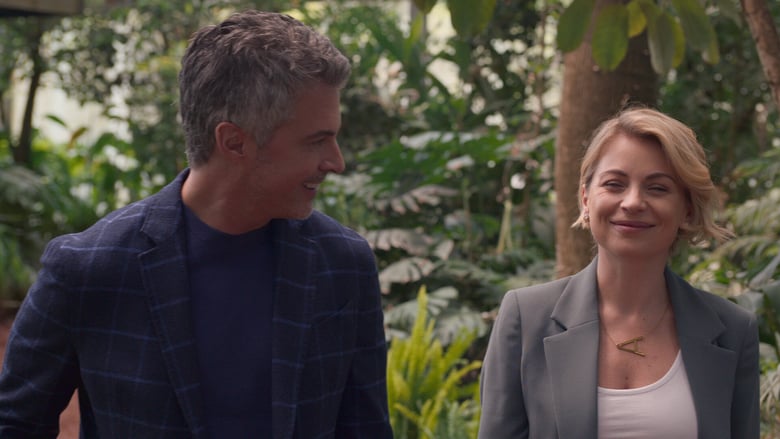 Lies: Ana travels to Buenos Aires and bumps into someone from her past. As the babies start solid food, Mariana considers moving out. Ana has a health scare.

Show Info: Mexican comedy drama series. After realizing their babies were exchanged at birth, two women develop a plan to adjust to their new lives: creating a single —and peculiar— family.