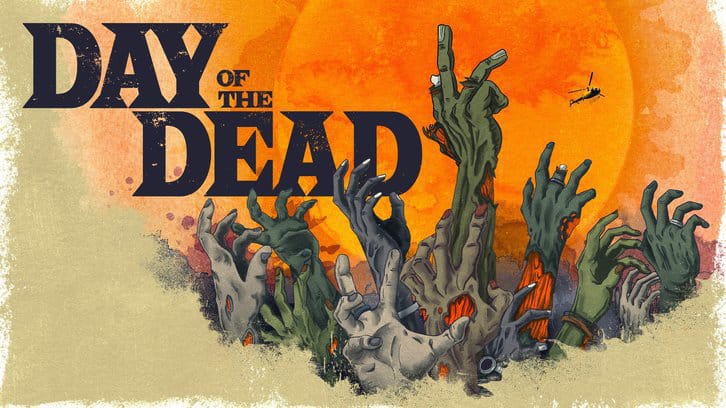 The Grey Mile: Jai, Cam, and Lauren take a stand to save the retirement home from the dead. While Mayor Bowman tracks down the zombified protestor, Nicole learns a shocking secret. Rhodes hunts down Blackwood as Dr. Logan begins research on the fracking site.

Day of the Dead tells the story of six strangers trying to survive the first 24 hours of an undead invasion.