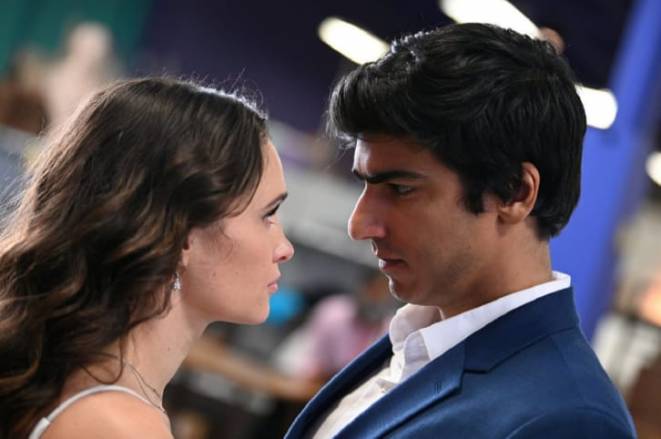 To Anyone Who Can Hear My Voice: The fortress of Paymart comes under siege as survivors are forced to fight for their lives or flee. Luke and Cam strike out through streets overrun with the undead, while Paula leads the survivors as they battle the ever increasing zombie hoard.

Day of the Dead tells the story of six strangers trying to survive the first 24 hours of an undead invasion.