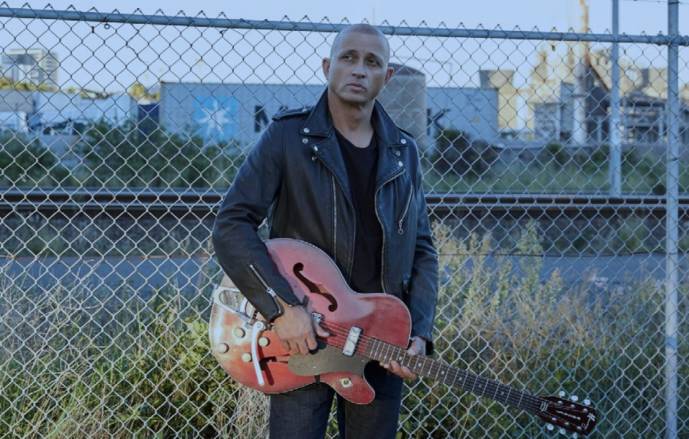 In 1983, The Angels had something to prove. They had just come off a disappointing US tour and lead singer Doc Neeson had announced to his fellow band members that this would be his last gig. For two days, all the top bands in Australia played to a crowd of more than 40,000 fans in a country music festival known as Narara.

Narara 1983 is remembered mainly for the riveting show put on by one band, The Angels. Beneath a full, blood-red moon, Doc Neeson went ballistic, literally risking life and limb to deliver one of the most mesmerising performances by any front man, ever.

Mark Lizotte, aka ‘Diesel’, revisits some of Australia’s most seminal rock and country music concerts and the stories behind them. Learn about each exceptional, unforgettable concert, and what made them so special.