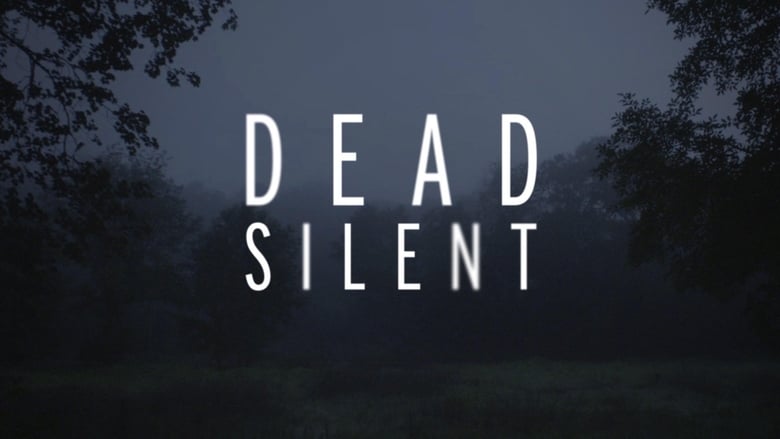 The Bodies in the Bunker: When 16-year-old aspiring film producer, Bodhisattva Bodhi Sherzer-Potter and her boyfriend, Cody Thompson, go missing, the truth behind their disappearance lies deep in the hollow corridors and dark caverns of an old, abandoned military bunker.