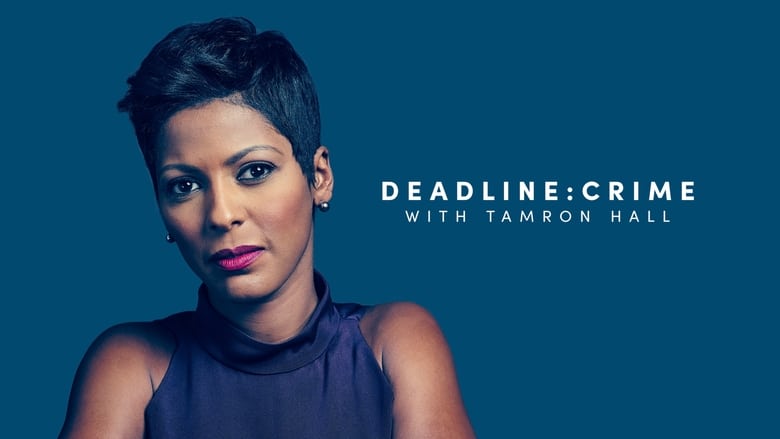 Murder in the Mellen Patch: Investigators initially suspect that a man who was found burned to death in an alley in Los Angeles was a victim of vicious gang violence, but after receiving a tip that led them to the man’s ex-girlfriend, the truth eventually comes to light.