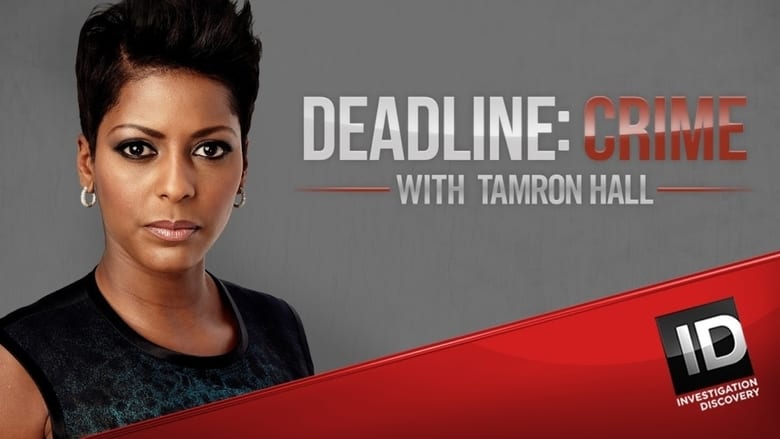 When an Arkansas outdoorsman disappears, authorities go through a series of accusations and rumors in their hunt for the missing man, as they zero in on a suspect and the body count rises, detectives rush to capture the killer before it’s too late.