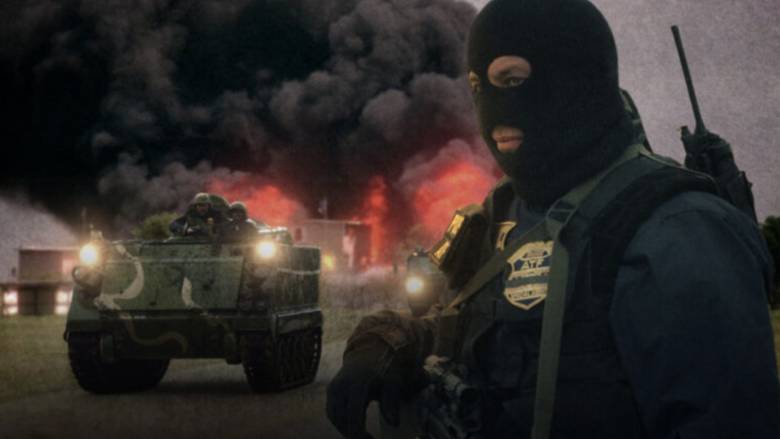 Waco Burning: The Branch Davidians are not a new religious sect, in fact they have been around for quite some time. It isn’t until David Koresh takes over a benign religious cult that it quickly turns malignant.

Rumors begin to swirl around Waco that he is breaking the law in more ways than one, and that puts him on a collision course with law enforcement. Religion and the government often do not see eye to eye – and when they do collide, it can be a recipe for disaster.

This episode recounts the infamous 1993 FBI siege of a Branch Davidian compound and what led to the doomed standoff including the shocking stories of abuse and weapons stockpiling under depraved leader David Koresh.