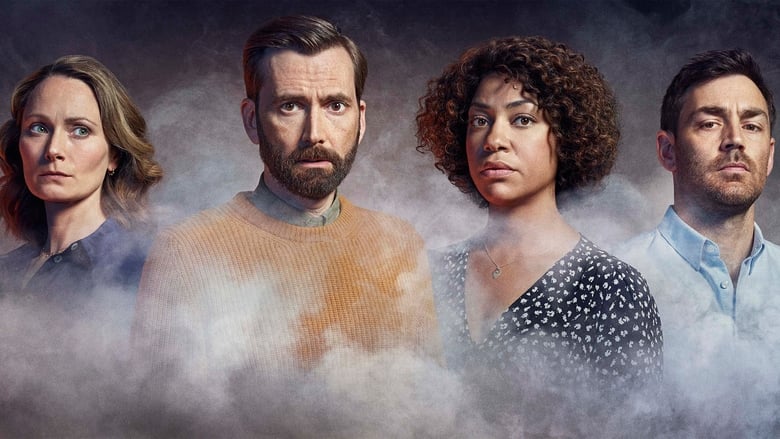 David Tennant (Doctor Who, Broadchurch) stars as Tom Kendrick, a village doctor who loses his wife and children in a tragic house fire. As those closest to the family begin to question everything they thought they knew about their friends, the small Scottish community they call home becomes riven with mistrust and suspicion.

The four-part series was rated four out of five stars by the Guardian UK, who called it “the new Broadchurch… but more irresistible.”

Airdate: Thursday 12 May 2022 on Britbox Australia.