Six-part drama based on the Windermere novels by Paula Daly, following the lives of three women and the personal struggles each of them face. Over-stretched, working mother Lisa never lives up to the expectations she sets herself, and cannot help but compare herself to her female friends, Kate and Roz. Behind closed doors however, each of the women struggle with the pressures to keep up the image of having the ‘perfect life’. 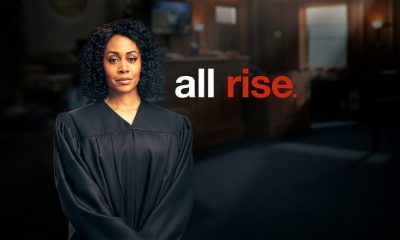 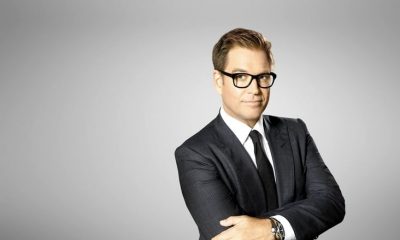