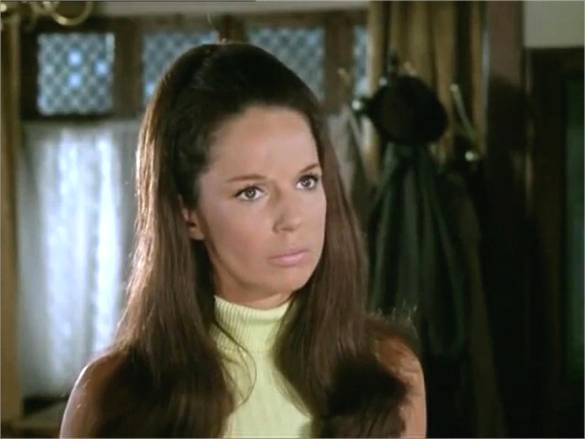 A woman goes to bed early, taking a sedative, to get enough sleep for a beauty contest. When she wakes up the next morning her entire village is deserted. The only clues Department S can find are a man with a shotgun in a home on the outskirts of the village and a freshly-painted mailbox post.