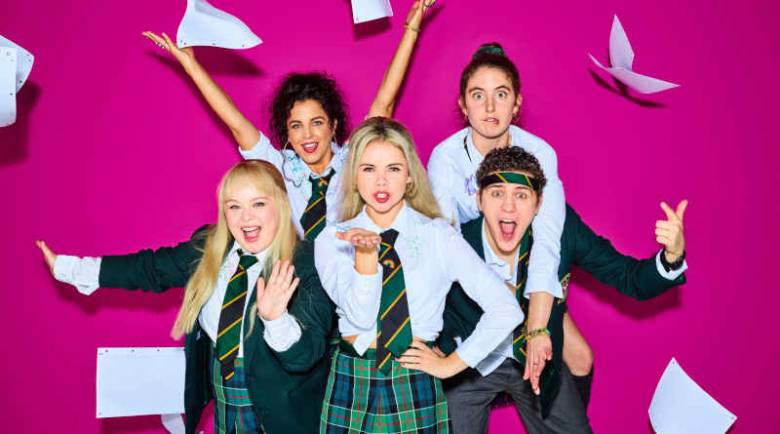 In this special extended instalment of Lisa McGee’s award-winning, candid comedy, we return to Derry one year later, as the gang prepare for their final year of school.

The referendum on the Good Friday Agreement is taking place this week, and the timing couldn’t be worse, as Erin’s (Saoirse-Monica Jackson) and Orla’s (Louisa Harland) joint 18th birthday party is about to be overshadowed.

While the family tries to comprehend the possible outcomes of the election, the gang realises that they may not be prepared for what lies ahead.