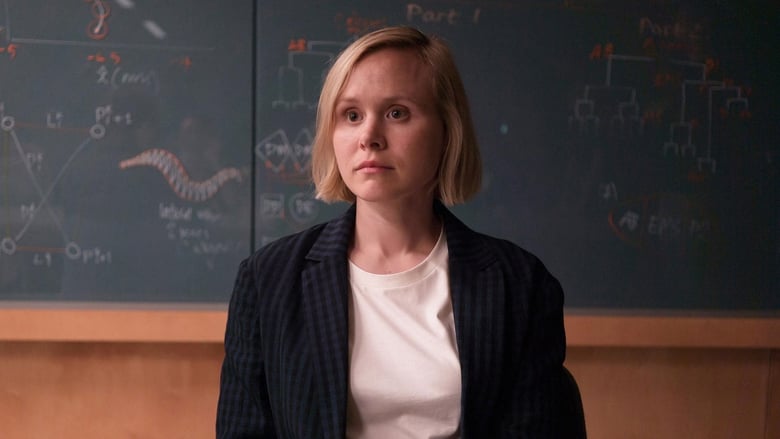 Episode 1: When her boyfriend Sergei vanishes after starting a new job at the secretive Devs division of tech company Amaya, software engineer Lily begins to suspect that his disappearance may not be as clear-cut as it seems.