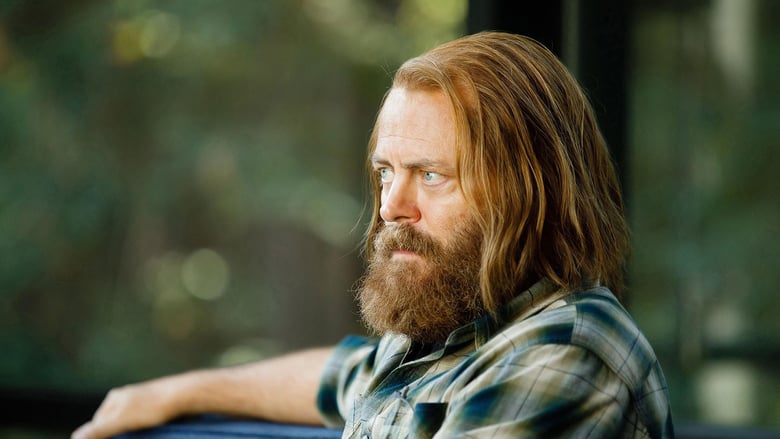 Episode 3: Lily returns to work at Amaya and explains her suspicions to Jen and Anya. Forest is visited by Line, a powerful senator asking questions about the Devs project.