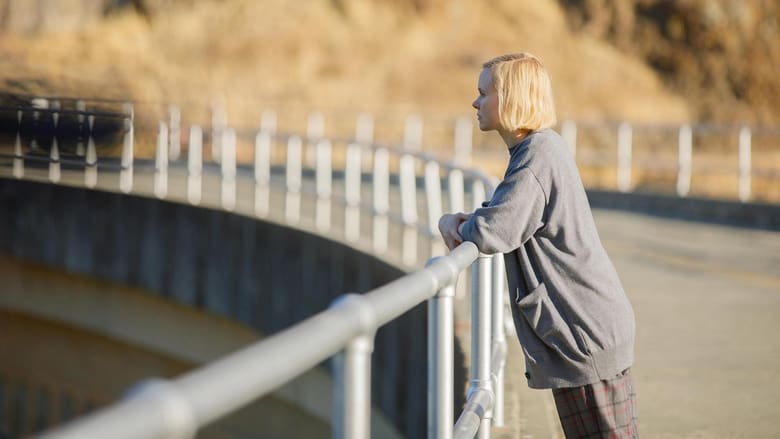 Episode 7: The Devs team perfect the system, and Forest and Katie wait for the completion of the Devs project. Lily and Jamie try to avoid its threat, but a visit from Kenton leaves Lily with no choice.