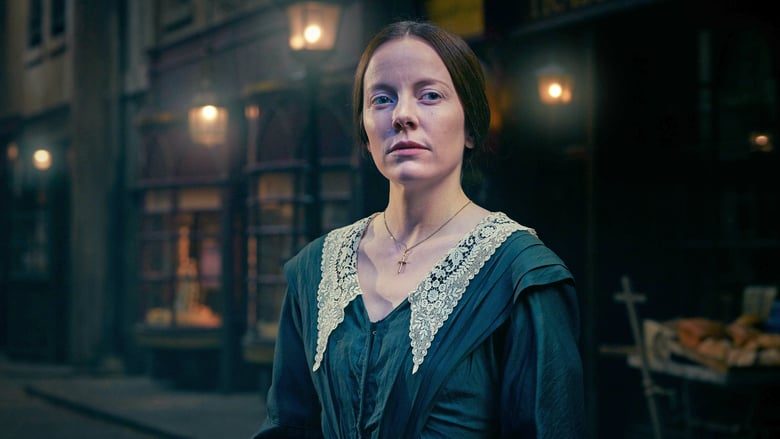 Episode 16: Honoria Barbary has gone into labour with her waters breaking just as she is planning to leave the family home. Edward Barbary isn’t at home and even the maid has the day so she is only left with her older sister Frances to help her.