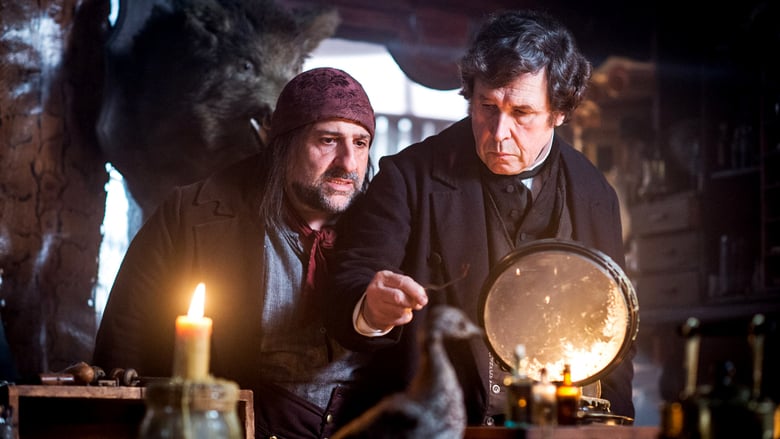 Episode 17: Inspector Bucket has been officially taken off the case investigating Jacob Marley but before he returns to his old station he is determined to have one last shot at solving the crime.