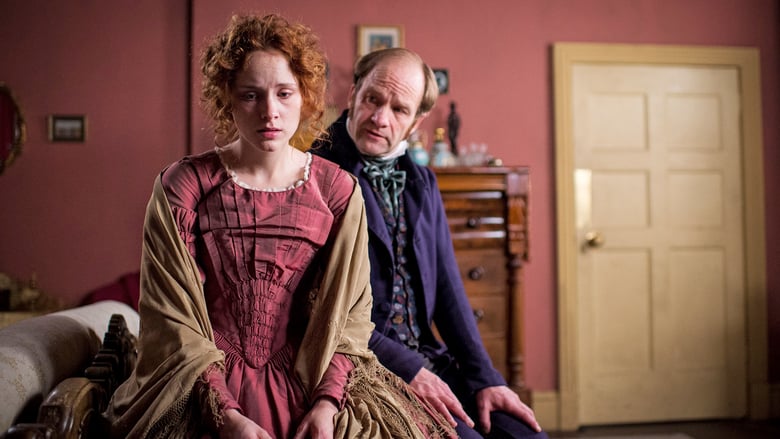 Episode 18: Having identified Jacob Marley’s killer, Inspector Bucket to deal with a moral dilemma which challenges him to the core. Arthur Havisham is scared that he has lost any chance of reconciling with his sister.