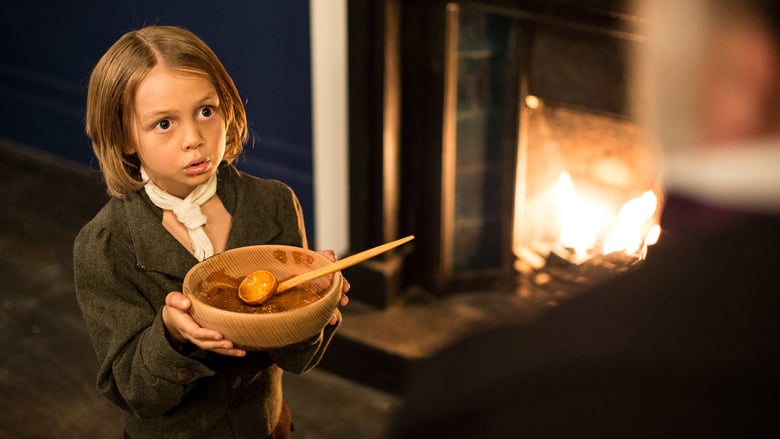 Episode 19: The Havisham Wedding is a day away and Satis House is being prepared. Arthur distracts Compeyson at the pub whilst Matthew shows up at Satis House with members of the board of the brewery to try and put a stop to the wedding.