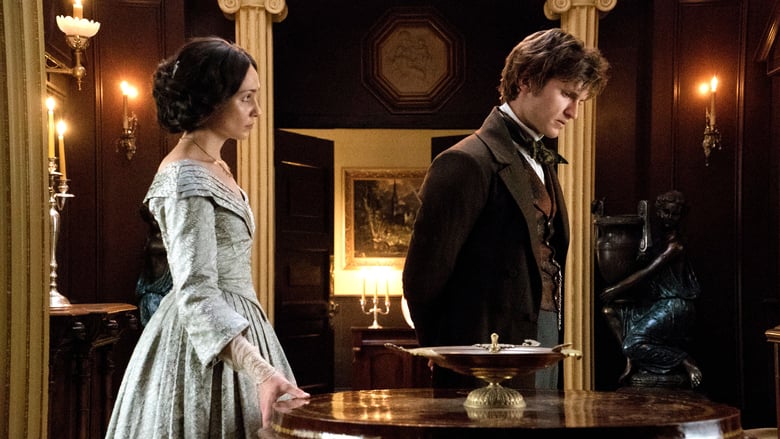 Episode 9: Edward Barbary is left facing financial ruin and the situation only gets worse Scrooge comes calling, demanding his loan be repaid. Amelia is devastated by the loss of Jip, but receives an unexpected visit from Compeyson, who gives her a present and makes a surprising declaration.