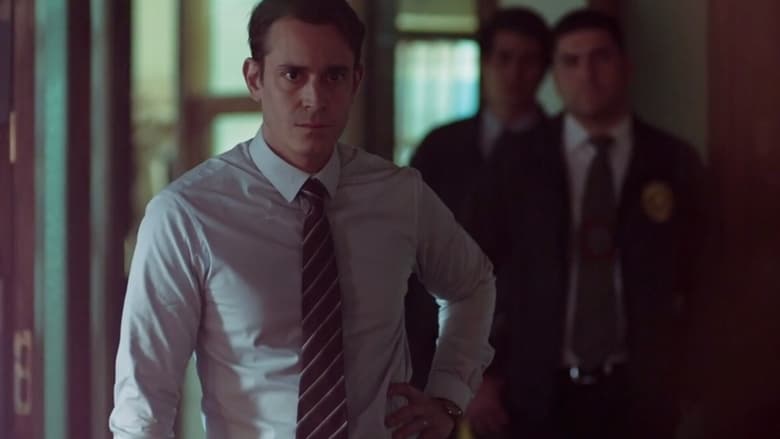 Leo Ramirez, a federal prosecutor, has the responsibility of detaining Paul Schaefer, the founder of the German cult “Colonia Dignidad” in Southern Chile, on suspicion of abusing children. Leo was born and raised in Colonia but left after his brother passed away. This is his first time back. Schaefer has escaped when Leo and Pamela, a local police officer, arrive to apprehend him. In Schaefer’s absence, the hospital’s director Bernhard Hausmann and his adopted daughter Ava are in charge.