The Zygons, a race of shapeshifting aliens, have been living in secret among us on Earth, unknown and unseen – until now!

When Osgood is kidnapped by a rogue gang of Zygons, the Doctor, Clara and UNIT must scatter across the world in a bid to set her free. But will they reach her in time, and can they stop an uprising before it’s too late?

From Steven Moffat: “Operation Double is a covert operation, outside of normal UNIT strictures, to resettle and rehouse an alien race, in secrecy, on planet Earth.”

A long time ago, the Doctor made a deal in the Tower Of London. 20 million Zygons walk among us, in human form, living undetected in peace and harmony. But cracks are showing in this delicate peace. Humans and Zygons are disappearing. In city apartment blocks, lifts are going missing, and far below the streets of Britain, alien pods are growing in secret caverns. Unit’s scientific advisor, Osgood, sends a desperate message to the Doctor – but since Osgood is long dead, how is that even possible? 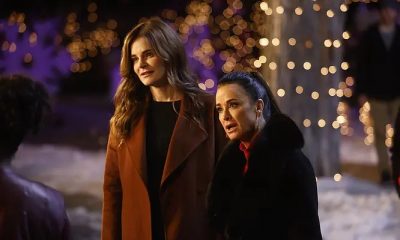 Gearing up for the greatest fan competition in Wizarding World history, TBS and Cartoon Network released today the official trailer... 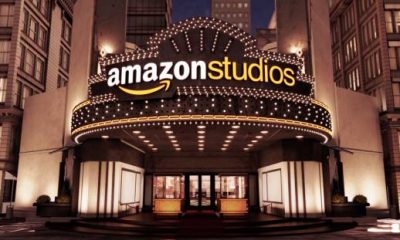 Ovation TV, America’s only arts network, has acquired the rights for the classic mystery series Hart to Hart from Sony Pictures...

Today, BET announces the hosts of the 2021 “Soul Train Awards,” taking place from a new location, the Apollo in... 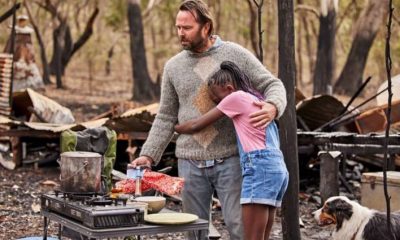