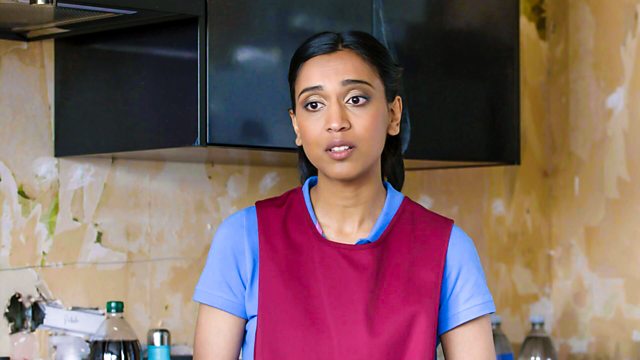 What’s Happening on the Doctors episode Home to Roost Today Tuesday 27 September on BBC One; Jimmi finds it difficult to process Bear’s startling revelation. Early return to work for Kali was required, but Max’s new position may not be what it first appears to be.

There’s always humour and heartbreak in a busy Midlands GP practice, thanks to the turbulent lives and loves of the staff and patients.