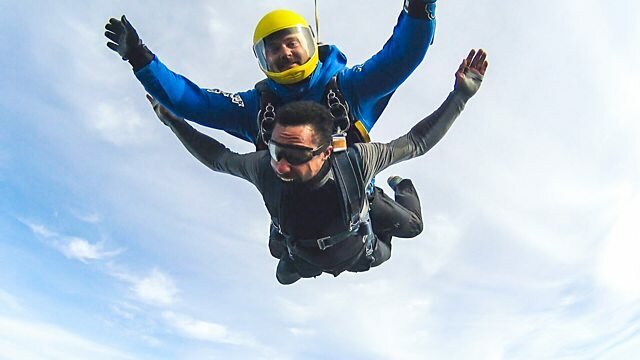 Killed to Death: Karen contemplates a radical idea from Maggie to fix things with Rob. Sid and Laurence go skydiving, and Luca encounters an officious police officer when a patient is found dead in suspicious circumstances.

Doctors is a British medical soap opera. The first episode was first broadcast in the UK on BBC One on 26 March 2000. The drama focuses around the staff and their families of a doctor’s surgery set in a fictional Midlands town of Letherbridge.