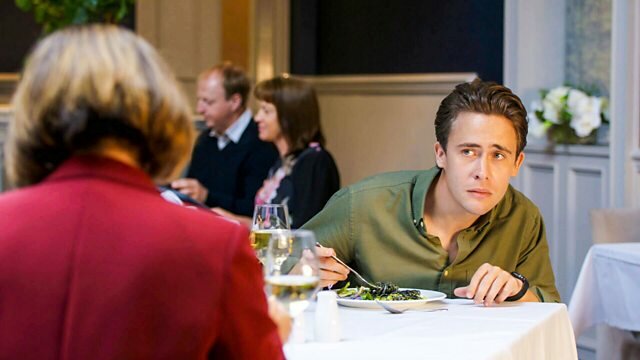 Open Wound: Daniel and Bear try to help Luca, but he won’t play ball. Karen worries if there’s anything left to fight for. Sid tries to help someone who can’t face being in the same room as Luca.

Doctors is a British medical soap opera. The first episode was first broadcast in the UK on BBC One on 26 March 2000. The drama focuses around the staff and their families of a doctor’s surgery set in a fictional Midlands town of Letherbridge.