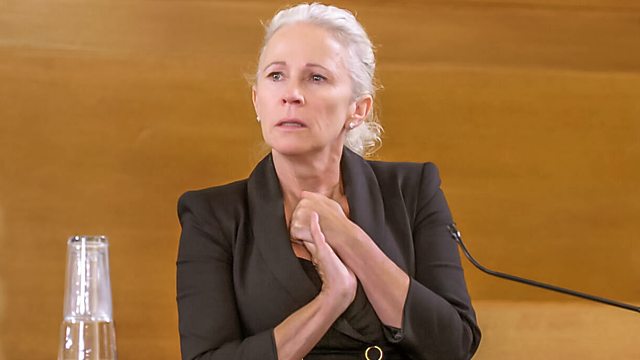 What’s Happening on the Doctors episode The Trials of Jan Fisher – Part One Today Friday 30 September on BBC One; Emma appears powerless to support Jan during her trial.

There’s always humour and heartbreak in a busy Midlands GP practice, thanks to the turbulent lives and loves of the staff and patients.