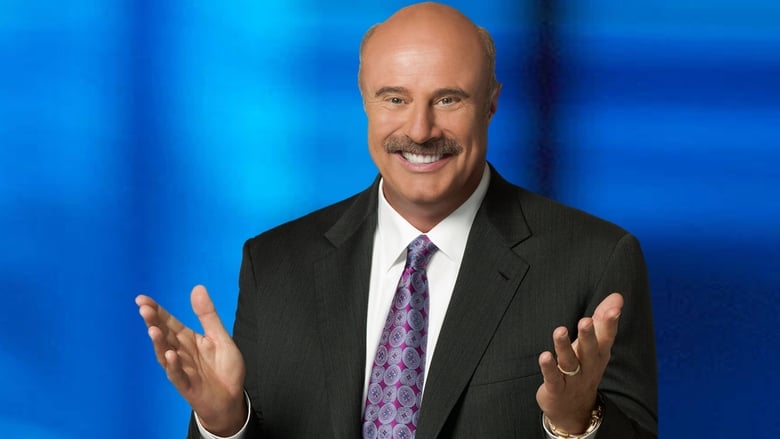 Dr. Phil Today Friday December 9, 2022, on CBS. The Dr. Phil debate on real estate bias continues. Anthony Marguleas, a real estate broker and the proprietor of Amalfi Estates, tells Dr. Phil that he has personally observed home owners who refuse to sell to buyers from other ethnic backgrounds.

How does he respond to these transgressions?

Additionally, Robert Schwemm, a fair housing attorney and former Ashland-Spears Distinguished Research Professor at the University of Kentucky College of Law, talks about his part in the Testing The Divide short film by Long Island Newsday.

What conclusions does he claim to have reached, and how did they play a key role in bringing about change in New York State? What concerns all Americans should be aware of?

How do the psychological and mental health of the victims of these bias incidents also suffer? How Am I Doing? author and psychotherapist Dr. Corey Yeager analyzes the psychological toll that prejudice has on black Americans.