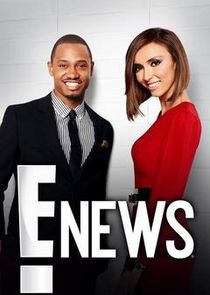 Tonight a chat with Shaquille O’Neal about his HBO docuseries, "Shaq" and with "Christmas with You" star Freddie Prinze Jr. Plus Heather & Tarek El Moussa join us in studio.