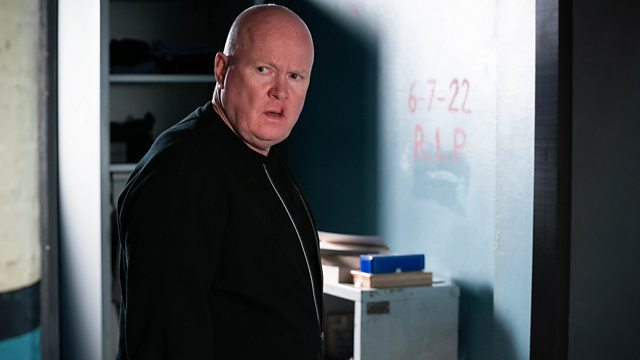 What’s happening in Eastenders today Monday 4 July on BBC Two; A ominous warning is given to Phil, Mitch shuns his brother, and Mick makes an effort to help Linda before a crucial meeting.

The episode airs on BBC Two tonight because of Wimbledon coverage over on BBC One.

The working-class residents of Albert Square, a traditional Victorian square of terrace houses surrounding a park in London’s Walford borough, go about their daily lives.