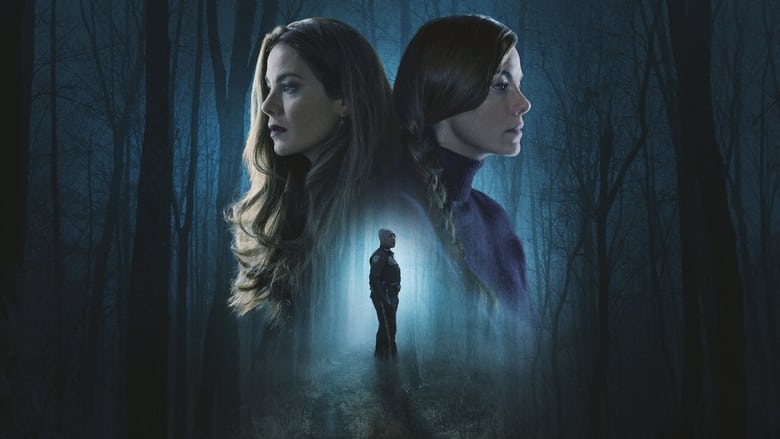 In new Netflix a dangerous secret is shared by Leni and Gina, two identical twins who are the subjects of the mystery/thriller Echoes. Leni and Gina have been secretly switching lives since they were young. Now that they are adults, they share two homes, two husbands, and a child. However, everything in their carefully orchestrated world is upended when one of the sisters goes missing.