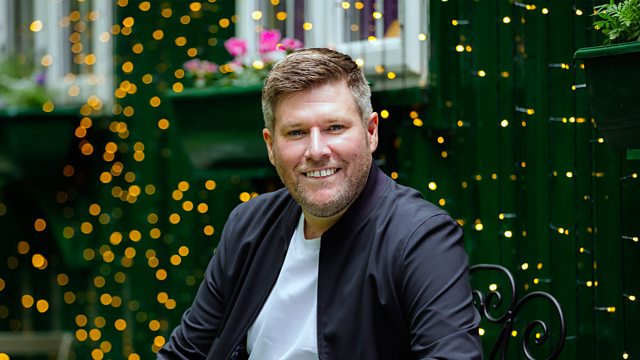 Mark Nelson, an award-winning comedian, reveals the highlights of the 2022 Edinburgh Festival. The best performers, personalities, and shows from the renowned festival in Scotland’s capital have been sought after by Mark and his all-star team of comedians by searching through brochures, posters, and venues.

This week, Jamie MacDonald looks for another standout performance at the Fringe and learns that it’s something he’s always wanted to try, with varying success.

Eunice Olumide takes a break from her role as a rising comic to network with other artists who have fascinating day jobs. What motivates doctors, lawyers, and high-flying tech gurus to take the stage to tell jokes? She is giving up acting, modelling, and much more to tell jokes on stage every night for a month.

Comedian Mark Nelson and his star team bring you the best of the Edinburgh Fringe.