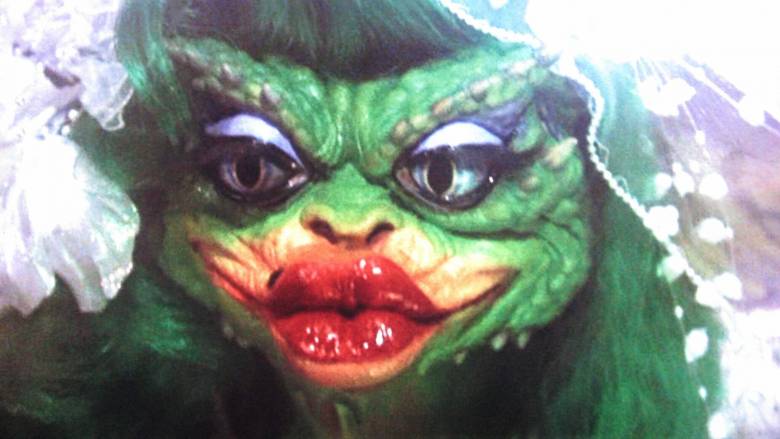 Sequels (That Don’t Suck): Everybody knows that when you see a number or a Roman numeral next to a title, beware! But if that’s true, why are sequels so popular? They wouldn’t make them if people didn’t go to see them. Maybe it’s because we want dive back into dark worlds that frightened and fascinated us the first time around…or we want to see the characters we bonded with back in action. And there’s another reason that’s rarely acknowledged: sometimes sequels are as good as or even better than the originals. They can take a proven commodity and turn it into something fresh and wild, like Joe Dante’s anarchic anti-sequel Gremlins 2; or they can take a strong concept and root it in up-to-the-second social issues, like Gerard McMurray’s incendiary The First Purge.

This episode has a mission: to redeem the reputation of this most maligned of cinematic categories. After all, just because you weren’t first doesn’t mean you can’t be the best.