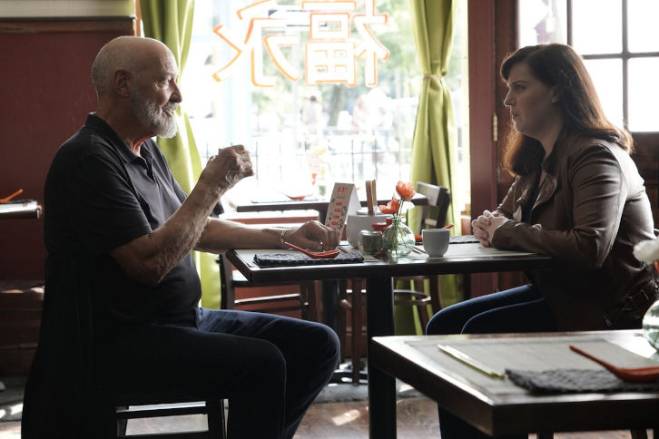 No Outlet: After learning more about Piper’s origins, Jo struggles with the decision to shelter her. Benny enlists a friend to hack Kindred’s secret files, and Chris clashes with a headstrong informant he’s assigned to protect.