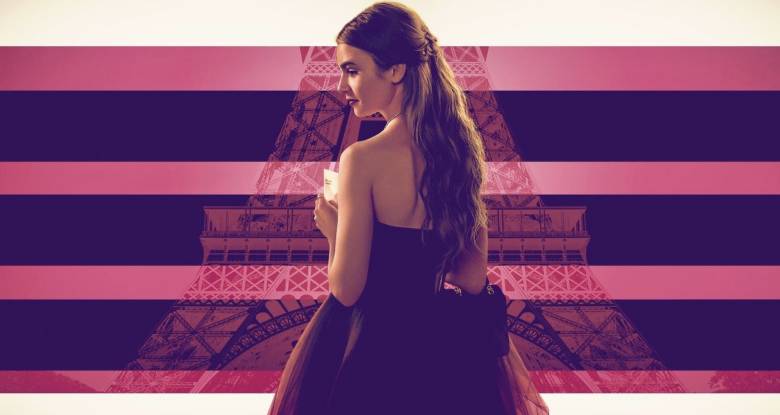 The second season of romcom Emily In Paris premieres on Netflix. In the series, after landing her dream job in Paris, Chicago marketing exec Emily Cooper embraces her adventurous new life while juggling work, friends and romance.

Now more entrenched in her life in Paris, Emily’s getting better at navigating the city but still struggling with the idiosyncrasies of French life. After stumbling into a love triangle with her neighbor and her first real French friend, Emily is determined to focus on her work – which is getting more complicated by the day. In French class, she meets a fellow expat who both infuriates and intrigues her.

The series is created by Darren Star.