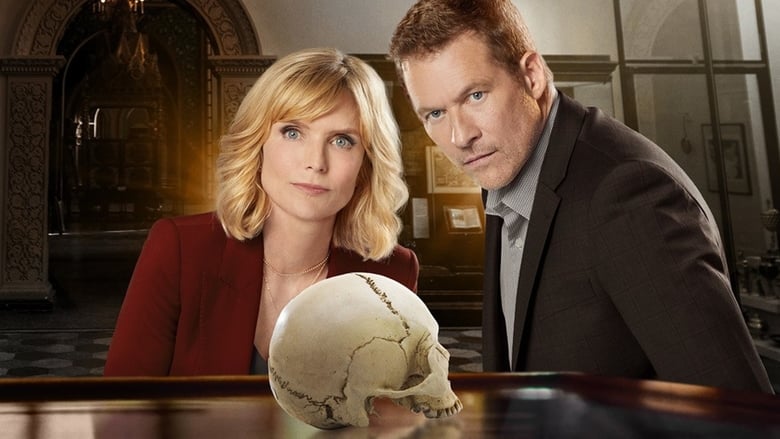 While hosting the annual gathering of the Association for the Study of American Archaeology at Kenzer College, Emma Fielding is thrust into the midst of a murder mystery when the President of her organization is poisoned on the eve of announcing her successor. With many of the leading archaeologists present having expressed their entitlement to the presidency prior to the murder, Emma and FBI pal Jim Conner have plenty of likely suspects from which to choose.