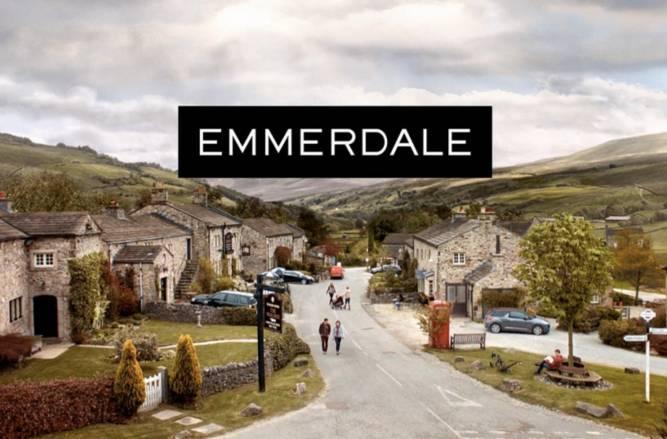 Tonight Priya revisits her trauma, Vinny lashes out, and Mary goes on a date.